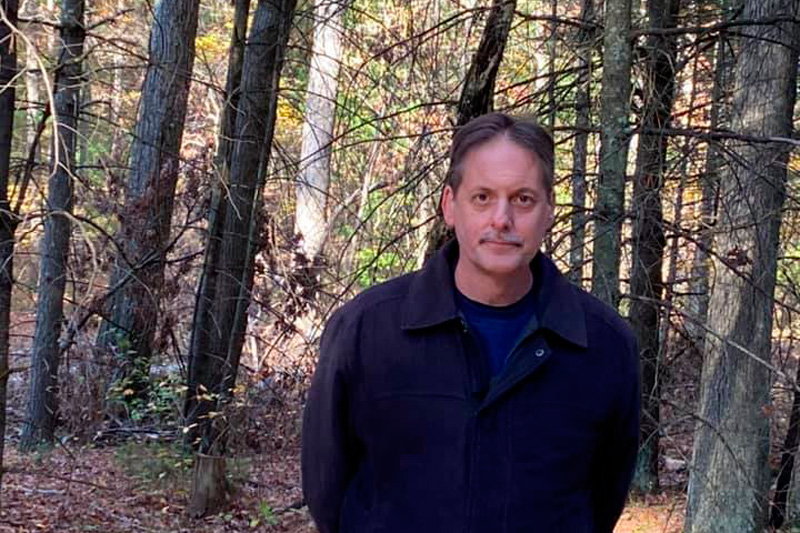 Brian and his wife, Terry started the Center of the Unexplained Events in 1986. They have collected over 30 years of newspaper clippings, eyewitness sighting reports, UFO and ghost reports, and even some physical evidence. This is what Brian lives for!

Brian Seech will present “Winged Entities from Antiquity to Present Day” The focus of my presentation will be the recorded history of  winged entities throughout the world up through modern times.

Brian Seech is a researcher and investigator of the unexplained and founder of two research groups, Center for Unexplained Events (CUE) and Center for Cryptozoological Studies (CCS).

​Brian has appeared on Monsters & Mysteries in America on Destination America, a national cable channel. He was featured on the independent film; “Mountain Devil, the Search for Frank Peterson”, was an extra in “The Mothman Prophecies” movie filmed in Pittsburgh and has also appeared on various internet radio shows.

​Brian is a member of the Butler Organization on Research of the Unexplained (BORU). He is a former member/investigator of Mutual UFO Network (MUFON) and the Pennsylvania Bigfoot Society (PBS).

​Brian co-wrote articles for the Creature Chronicles column in the Hancock County Courier in West Virginia from August – November 2013.

​Brian also was a co-instructor for the first ever cryptozoology class at Eastern Gateway College in Steubenville Ohio.

Reserve your spot below:

Cash payment at door. General Admission covers all speakers from 11am-5pm only. Additional activities may have additional fees. The evening event is a separate purchase.

Staff will be available throughout the evening
Email:
info@hauntedhillviewmanor.com