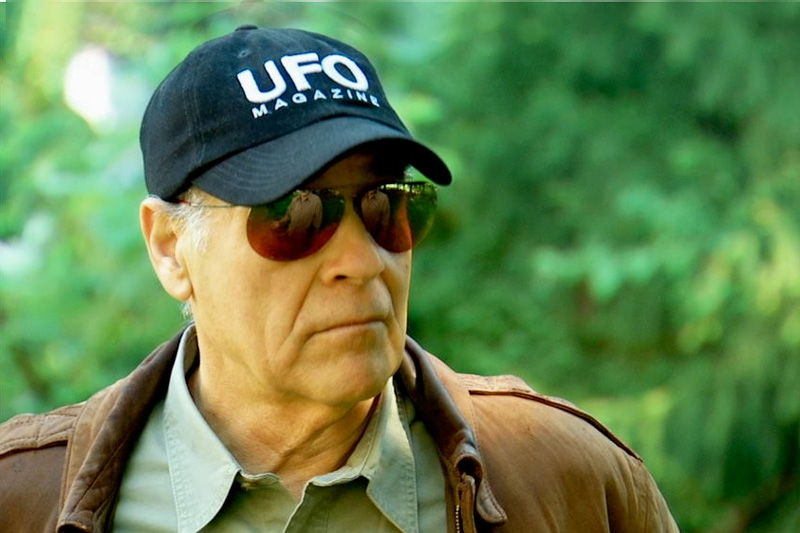 Searching day and night, Bill Birnes works with a passion that’s out of this world. He doesn’t care who you believe or what you think, he lives for the truth.

Bill will talk about the UFOs and extraterrestrials.

Bill Birnes is an American author, the Chairman of the Board at Sunrise Community Counseling Center, and ufologist.

Birnes served as a Lily Postdoctoral Research Fellow at the University of Pennsylvania and taught literature and linguistics at Trenton State College.

Birnes believes that Earth has been visited by many different types of extraterrestrials, and that pictures taken by NASA have been airbrushed to remove any evidence of alien activity.Birnes speculates that NASA may have taken missions to the Moon after Apollo 17, but these missions were kept secret from the public due to alien interference and new-found extraterrestrial artifacts. Birnes claims that NASA made three additional trips to the Moon; Apollo 18, Apollo 19, and Apollo 20. Additionally, he claims that the Apollo 13 incident was actually an extraterrestrial attack meant to scare humans away from landing on the Moon.

As a UFOlogist, Birnes collaborated with Philip J. Corso, on The Day After Roswell (1998), appeared on the History Channel‘s television documentary series: UFO Files (2004–2007), Ancient Aliens (2009–2013), NASA’s Unexplained Files and I Know What I Saw. He starred in UFO Hunters (2008–2009) as leader of an investigative team of fellow ufologists, and later wrote a book by the same name documenting his experiences on the show. Birnes has repeatedly appeared as a guest on the late night radio talk-show Coast to Coast AM to discuss UFOs. Birnes most recent nonfiction works are Dr. Feelgood with Richard Lertzman, Wounded Minds and Hearts of Darkness with Dr. John Liebert, The Life and Times of Mickey Rooney with Richard Lertzman, Beyond Columbo, The Life and Times of Peter Falk with Richard Lertzman, Edison v. Tesla, The Battle Over Their Last Invention with Joel Martin, Psychiatric Criminology with Dr. John Liebert, and UFO Hunters Book 2.

Reserve your spot below:

In this separate event, Bill will also be talking UFOs and Ghost Hunting with Eric Mintel starting at 6 pm. Tickets are available through Thriller.events.
The evening tickets are purchased separately and do not include General Admission to the 11am-5pm activities. In addition purchasing the General Admission ticket will not give you admission to the evening activities. The following link will allow you to book the evening event only:
https://www.thriller.events/2021hill-con

Get Tickets for the Evening Only

Staff will be available throughout the evening
Email:
info@hauntedhillviewmanor.com