An Evening with Heather Taddy 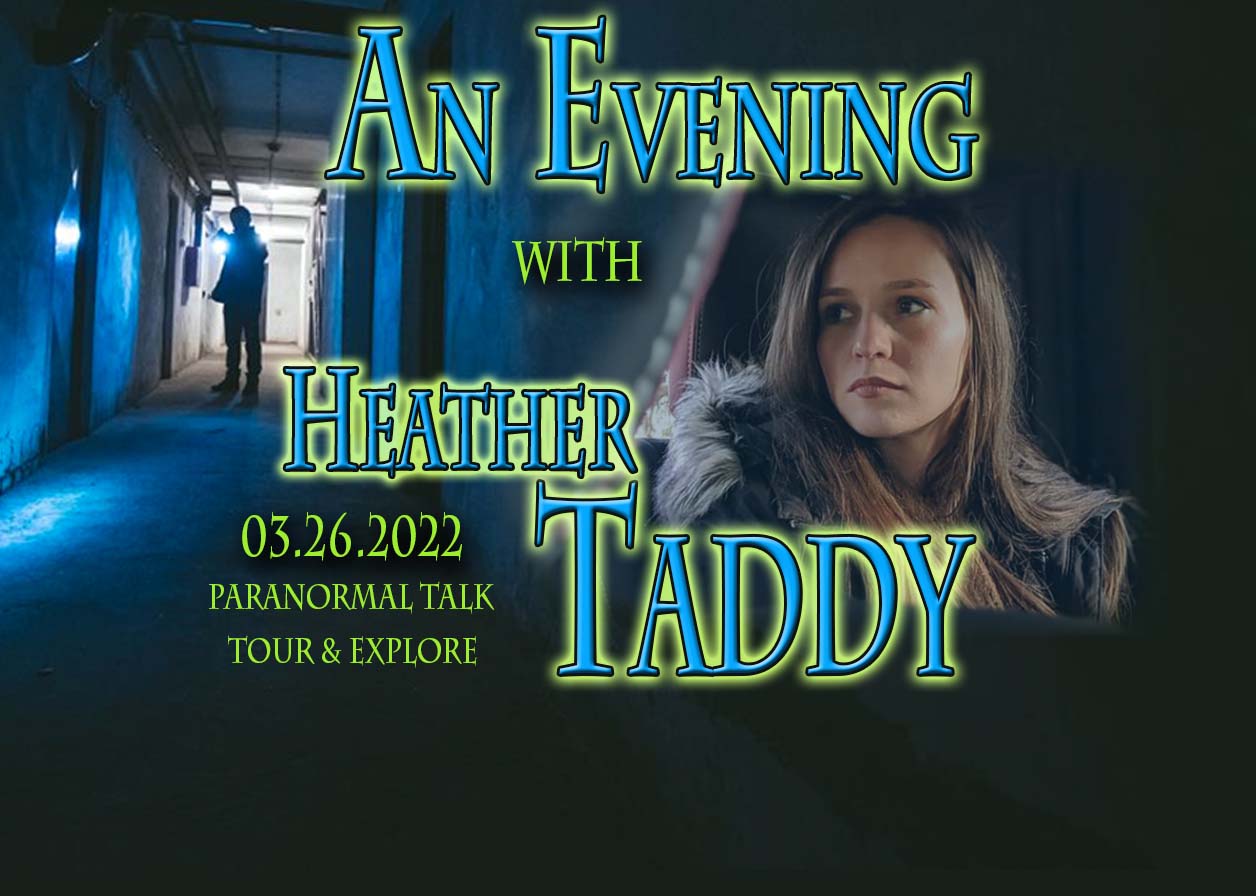 We’re so excited to welcome back Heather Taddy to Haunted Hill View Manor! Heather will be doing a meet & greet, paranormal talk, and will be doing a tour with guests & an investigation until Midnight! After midnight, guests will be able to explore the building until 3AM.

Paranormal Researcher and Investigator Heather Taddy is known for her work on A&E’s hit television series Paranormal State, which documented real-life investigations from the world-renowned Penn State Paranormal Research Society (PRS). While studying Film and French at Penn State University, Taddy trained as a Field Investigator for PRS while also traveling the country helping families living in haunted houses. She’s known for isolating herself in a haunted location’s most active area while documenting her experiences. Taddy has worked alongside the legendary Lorraine Warren, and was inspired to join PRS after attending one of her lectures. Paranormal State premiered in December of 2007 with 2.5 million viewers. One critic called it The Blair Witch Project meets Unsolved Mysteries. 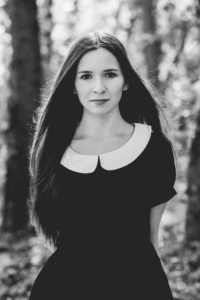 She currently stars on Travel Channel’s Alien Highway, based off of a New York Times best-selling book called The 37th Parallel, with UFO researcher Chuck Zukowski. Together they pursue UFO cases that authorities ignore while searching for definitive proof of UFOs along America’s Alien Highway.

Taddy has guest-starred on episodes of Portals to Hell with her longtime friend Katrina Weidman and Jack Osbourne. Currently, she’s working on a documentary series with Weidman called Travel the Dead. When she isn’t sitting alone in a creepy basement talking to herself or looking to the skies for the unknown, Taddy is a musician, roller-skater, lover of vintage clothing, creating costumes, photography, and horror films.

If you are with a group and paying separately use the same group name so we can keep you together. The person purchasing the tickets will receive them by email before the event. Payment is a $20 deposit and the rest at the door when you arrive. Cash payments are preferred. Deposits are NON-REFUNDABLE.

Everyone must complete and sign a waiver for the night of the investigation. Please review the Waiver and Our RULES before making a reservation. There is no live streaming during this event.

Booking for this event is available below:

Our staff will conduct a tour and then let you investigate
Email:
info@hauntedhillviewmanor.com